The history of the COMET Group starts in 1986 with Alfred Grosjean taking over the PARIDANS sites in Aubange and the Bodson site in Châtelet in 1987.

The history of the COMET Group starts in 1986 with Alfred Grosjean taking over the PARIDANS sites in Aubange and the Bodson site in Châtelet in 1987.

Very quickly the tonnages increased and the site was expanded. In 1988 the “Compagnie des Métaux de la Sambre” (nowadays known as “COMETSAMBRE”) was established, RECYMET followed four years later, thus marking the early days of the COMET Group. In the same year Alfred Grosjean’s son, Pierre Grosjean, took over the management, after having spent several years working in the field and learning the tricks of the trade.

For a period of 5 years he continued to develop the activities, until finally in 1997 his brother Philippe Grosjean became in charge.

The COMET Group has rapidly consolidated its position and felt the need to expand and develop its activities. By taking over existing companies and creating new ones the Group has strengthened its position on the ferrous and non-ferrous metals market, but also extended its expertise towards other recycling-related fields.

Today the COMET Group consists of about thirty companies across Belgium and France. It includes a range of high-performance facilities that enabled it to achieve unrivalled recycling percentages. 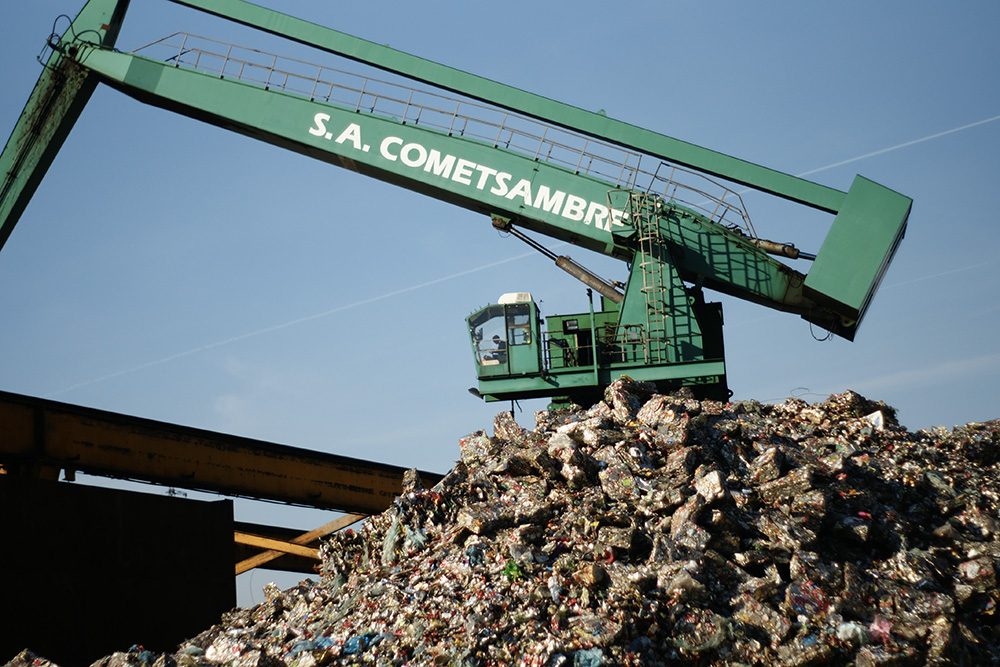 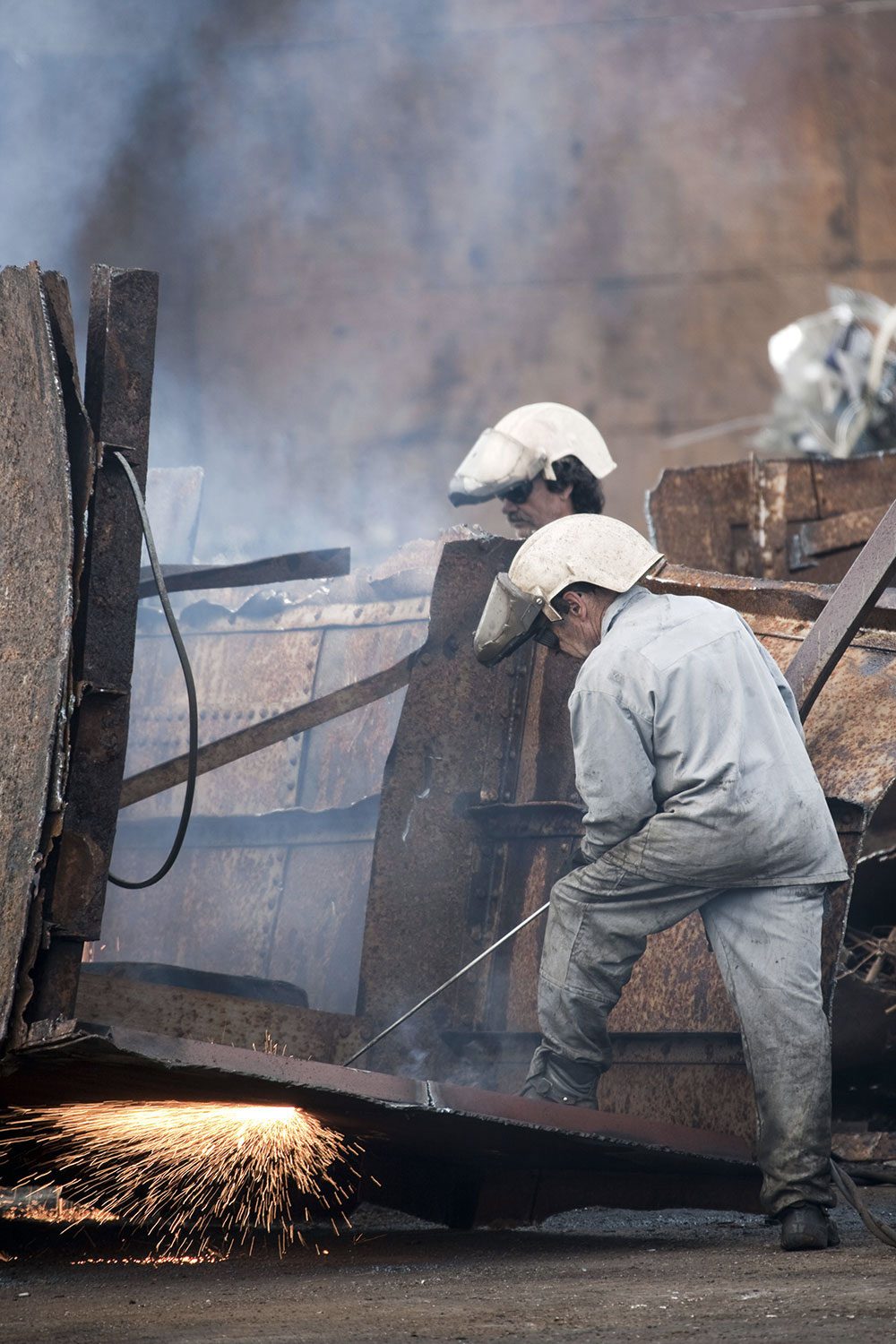 We are a Belgian, family-owned industrial group active in the trading of ferrous, non-ferrous and derived metals. 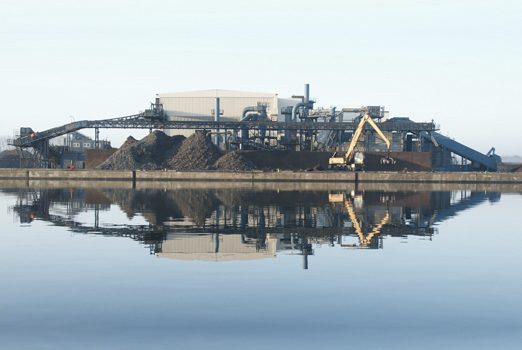 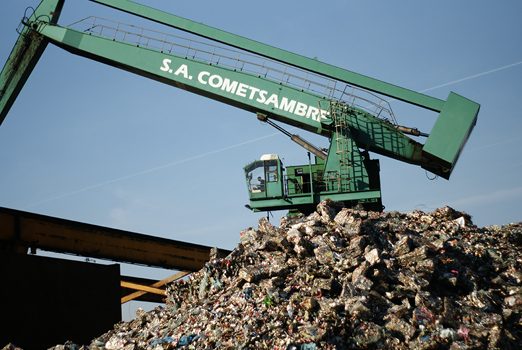 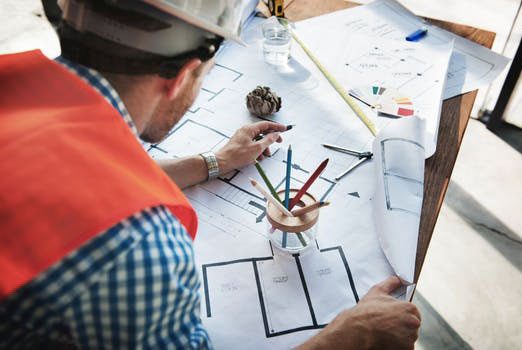 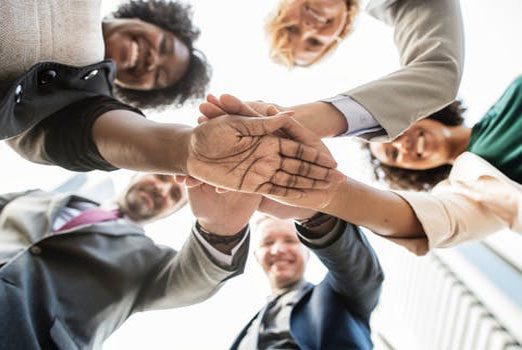 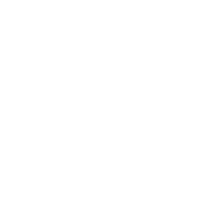 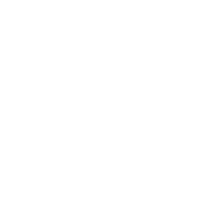 The page you requested could not be found. Try refining your search, or use the navigation above to locate the post.

With infinity as a driving force, we realize significant industrial projects in human benefits,
social and ecological, perpetually.

Find out more or adjust your settings.

This website uses cookies so that we can provide you with the best user experience possible. Cookie information is stored in your browser and performs functions such as recognising you when you return to our website and helping our team to understand which sections of the website you find most interesting and useful.

Strictly Necessary Cookie should be enabled at all times so that we can save your preferences for cookie settings.

If you disable this cookie, we will not be able to save your preferences. This means that every time you visit this website you will need to enable or disable cookies again.